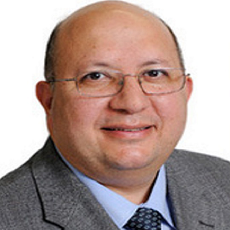 Dr. El-Wahsh is a GP with basic training in general surgery.
He has a special interest in Diabetes, paediatrics and seniors, chronic illness management and mental health.
He is able to carry out minor surgical procedures.
Dr. El-Wahsh 是一位拥有基础外科训练的全科医生。 他特别擅长于糖尿病,儿科和老年人,慢性病管理和心理健康。 他能够在医疗中心进行小型外科手术。 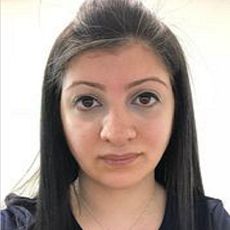 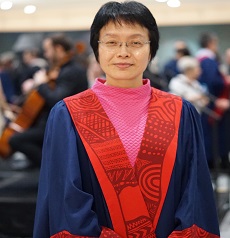 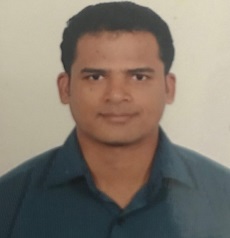 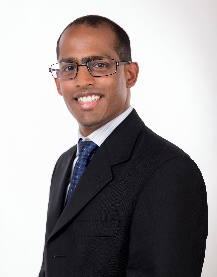 Dr Ramesh Paramsothy is a Gastroenterologist and Hepatologist with a subspecialty interest in Inflammatory Bowel Disease (IBD).

Dr Paramsothy undertook medical training at the University of New South Wales. During this time he was awarded the clinical prize for the highest final examination mark in Medicine in Sydney South West Clinical School. Furthermore he was selected to undertake an Honours year for which he was awarded First Class Honours.

After qualifying as an Australian gastroenterologist Dr Paramsothy embarked on an Overseas Fellowship at Guy’s & St Thomas’ Hospital, London, one of the leading Gastroenterology Centres in the United Kingdom.

Dr Paramsothy has an active interest in research and has been awarded a Masters of Medicine Degree at the University of Sydney. He has served as co-author on research presented at major national & international gastroenterology conferences. These works have resulted in publications in leading medical and gastrointestinal journals including the prestigious Lancet, Gastroenterology, Gastrointestinal Endoscopy and the Journal of Crohns & Colitis.

Dr Paramsothy’s focus is on evidence based but individualised patient care combining the latest in therapeutic advances with the unique circumstances of each patient. 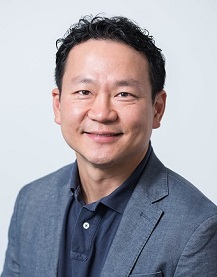 Dr Jong Woo is a specialist general surgeon at Auburn Hospital, Westmead Private Hospital, and Strathfield Private Hospital. He has a special interest in Advanced Laparoscopic Surgery including cholecystectomy, hernia surgery, and bowel resection in addition to various general surgical procedures. He is accredited with GESA for a diagnostic endoscopy and colonoscopy.

He completed his surgical training at Westmead Hospital and acquired a Fellowship of Royal Australasian College of Surgeons in general surgery in 2018. He subsequently undertook a year of fellowship in Trauma and Acute care surgery at Westmead Hospital. He is also a fully qualified general surgeon in Korea having completed surgical training at Samsung Medical Centre, one of the leading medical institutions in the country in 2004. He is fluent in Korean.

Dr Woo has recently returned to Sydney after one year of successful public and private practice in Bathurst. He is known for his warm smile, thorough clinical assessment and expert surgical skills. 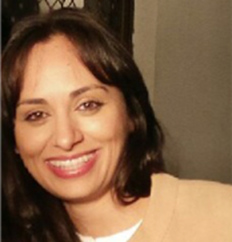 Susan has been working as a registered psychologist since 2012 and has completed her Master of Clinical Psychology. She has worked privately since 2013 and is also part of an acute care team that provides intervention to patients presenting with acute mental health problems. Her passion is to use her skills and knowledge relating to human behaviour and thinking, to help people overcome addictions, relationship problems, mood disorders, anxiety problems, and various psychological barriers.
Susan 自2012年以来一直担任注册心理学家, 并获得临床心理学硕士学位。自2013年以来, 她一直在私立机构从事心理学工作, 同时也是急性护理团队的一员, 为急性心理健康问题患者提供咨询和治疗 。她热衷于用她对人类行为和思维相关的理解认知去帮助人们克服成瘾问题, 人际关系问题, 情绪障碍, 焦虑问题和各种心理障碍。 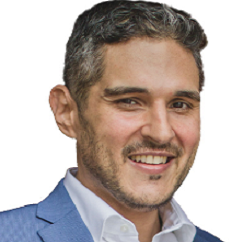 Anthony offers a professional, confidential and caring service; helping patients identify their strengths and values, and equipping them with tools to establish meaningful change in their lives. He works with adults and adolescents; assessing and treating anxiety and depression. He also works with people living with chronic illness and pain, and those adjusting to difficult life circumstances. Anthony employs the latest evidence-based therapies, including mindfulness techniques with a compassionate and non-judgemental approach. 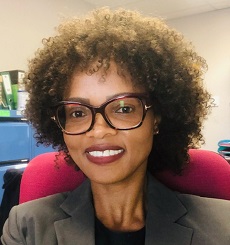 Maria is a compassionate and dedicated Clinical Psychologist who works with adults and adolescents. She offers an empathic and motivational approach in collaborating with clients to improve their wellbeing. She helps clients to utilise their own unique strength while learning new skills to improve their wellbeing, resilience and overall quality of life. She has over 10 yrs of work experience, working across hospital settings, community health service and private practice. She has experience working with clients presenting with depression, bipolar, anxiety, stress, anger, emotional dysregulation and trauma. Maria also has special interest in women’s health, chronic pain, addiction and adjusting/coping with health issues. 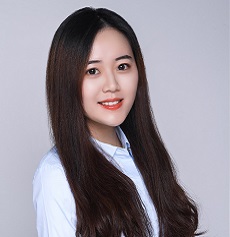 I graduated from a Masters of Physiotherapy (University of Sydney) in 2012, and have worked in both private practice and occupational rehabilitation during this time. I have seen a wide array of clients during my time as a physiotherapist thus far, including WorkCover, NDIS, Medicare, CTP, sports specific, and general musculoskeletal injuries. I enjoy treating the complex shoulder and sports specific injuries, i.e. return to sport, and my treatment philosophy is simply 'exercise is medicine'. 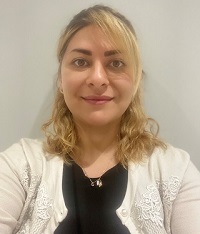 She has her Masters in Clinical Chiropractic from Australia and obtained her Bachelors in Kinesiology and Nutrition from SFU in Canada. She finished her internship in learning more about treatments for Herniated Disc pre and post-surgery. She is a member of the CAA and participates in charity events yearly in support of Spinal Research Foundation.

Soon after her move to Sydney, she became engaged in treating more sports related injuries where she focuses in Sports Chiropractic. Nasim's treatments are safe and effective. Her patient's range from 2 weeks old to 90+ young. She practices both gentle chiropractic with an activator and SOT block technique, and manual diversified technique. Her treatments may include Cupping, Dry needling (acupuncture needles), Soft tissue, Exercise prescription and sports taping. You can also enquire about Foot/Gait scan for medical prescribed custom orthotics.

Our chiropractor is also fluent in Farsi and English. She loves her sports and outdoor hikes. On her days off she likes to get lost in nature and do outdoor activities.

Lock in your booking with our chiropractor today by calling reception at Harbourside Medical Centre. 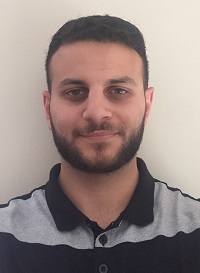 Jieyie has a caring and friendly personality who is passionate about helping others to achieve their nutritional goals with practical and evidence-based nutritional advice. She loves to assist her clients in adopting dietary changes which can be best suited their lifestyle, hence improving their health and wellbeing. She can speak multiple languages including English, Chinese, Cantonese and Malay.

Jieyie has experience in chronic diseases management and her interest areas including: 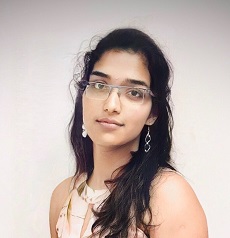 India’s traditional system of natural medicine that has been practiced for more than 5000 years. The great thing about Ayurveda is that its treatment always yield side benefits, not side effects.

Field work and areas of interest: